View News
Back To News

Director Gareth Russell collected the award at a ceremony in Manchester after the company was voted the city’s number one contractor by industry professionals from across the region.

Russells was up against six other main contractors in the shortlist, after being nominated by a mystery third party. The awards organisers then asked those working in the industry to select the winner during a two-week online voting process.

“To win any award is always a huge honour,” said Gareth Russell. “But when it is voted by the people you work with day and day out, that means an awful lot to the directors and to the whole Russells team.”

The Grafters is a Manchester-based networking group for construction professionals, and this is the third year the awards have been staged. 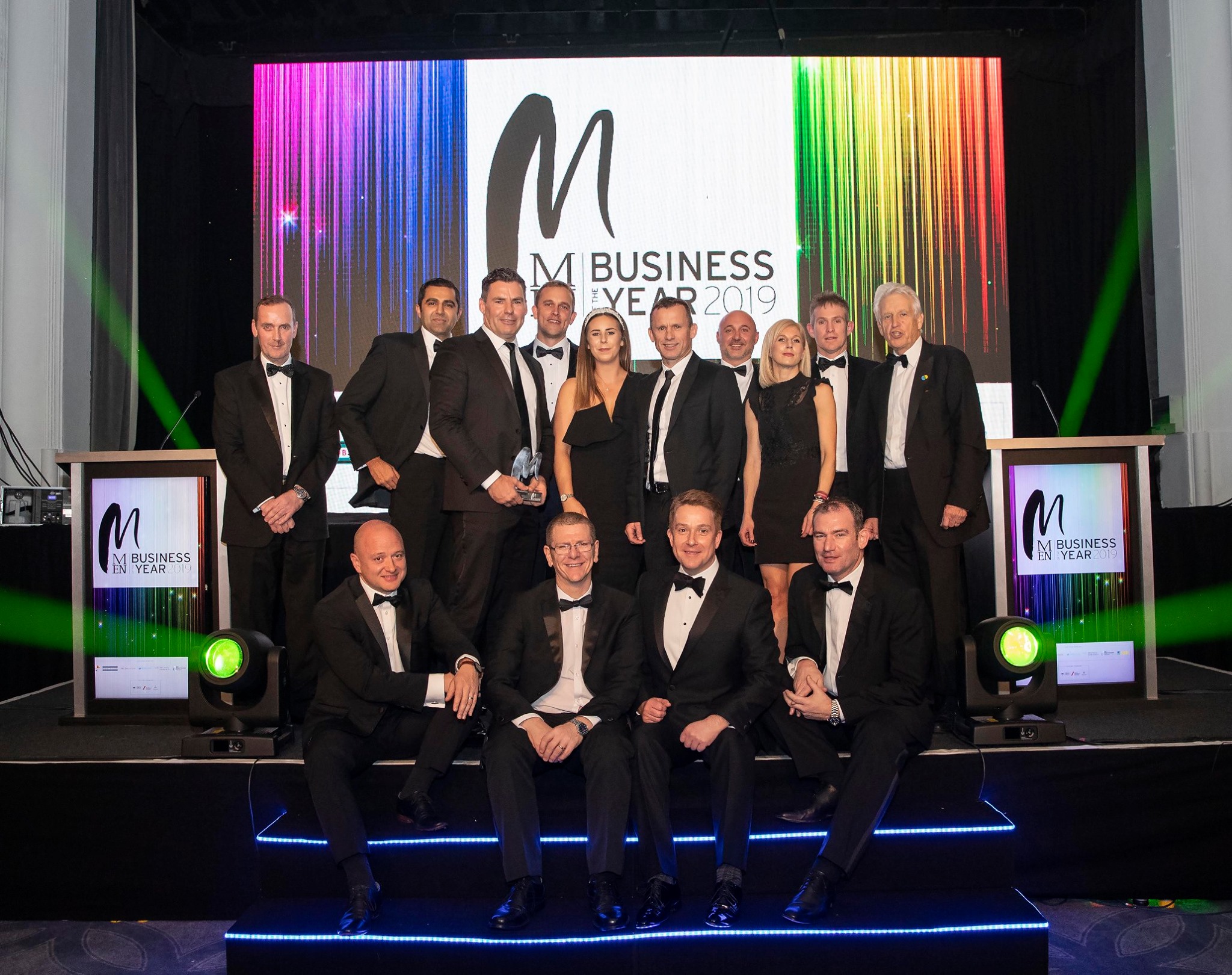 The team celebrated last night as Russells Construction was crowned a Manchester Evening News Business of the Year 2019 award winner. We … Continued 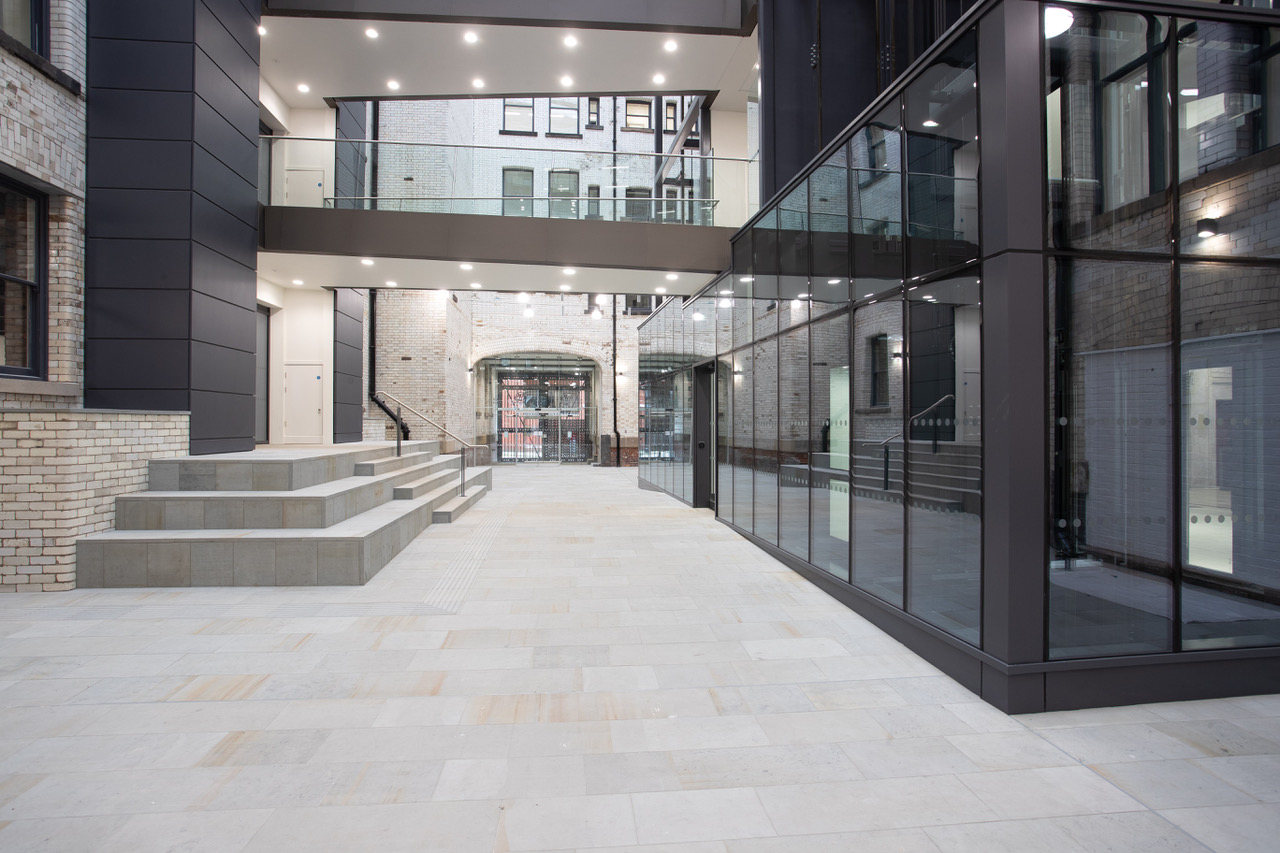 Hanover, the £34million refurbishment project Russells undertook as part of the NOMA regeneration programme, has been honoured with a national award. Hanover … Continued

Hanover has been named Building Conservation Project of the Year at the RICS North West awards. One of the most prestigious awards … Continued